Listen for the Crickets - Warren's Story 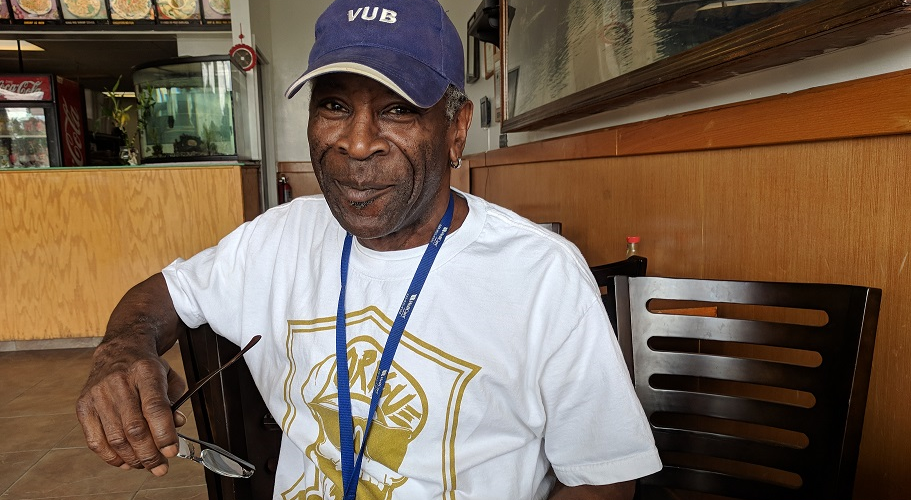 Warren was an aircraft mechanic in the United States Air Force for two and a half years where he repaired T-38 and T-37 aircrafts. “My intention all along was just to get my college education when I left the Air Force,” said Warren. Upon leaving the military, Warren moved in and out of homelessness and found himself hooked on drugs. “I was scared out of my mind. I knew God had something better in store for me, so I asked God for a new life, and I left my situation.”

Warren became a resident at Volunteers of America Greater Baton Rouge’s Garfield House, a housing program designed for homeless veterans to transition into permanent housing and find employment. During his time at Garfield, Warren got clean and received a degree in computer literacy through the Veterans Upward Bound program.

Warren is now an employee of Capital Area Alliance for the Homeless where he oversees a computer lab available to homeless individuals seeking employment or connecting with family. However, Warren finds that he does much more than work with computers at the Drop-in Center. “I’m able to connect with our visitors in a way that most can’t because I was in their shoes,” said Warren. “I give about 20 hugs before I ever make it to my desk in the morning.”

“God has me right where he wants me, but it took me trusting in His plan and listening for His voice to get here,” said Warren. “You have to listen. I don’t care how loud the concert is. If you listen carefully enough, you can still hear the crickets. Follow the crickets."

Happy Veterans Day from Volunteers of America Greater Baton Rouge. To support us in our mission to support veterans, click here.

Check out Warren's cameo in our "We Are Volunteers of America" video: